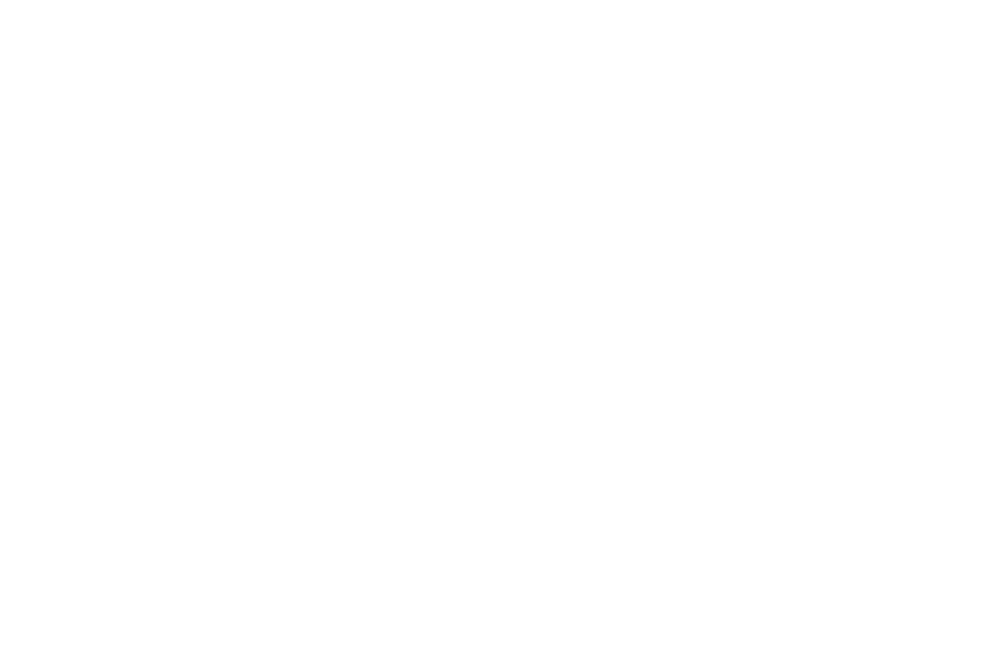 Seattle playwrights are already writing for the post-pandemic future

Local writers like Cheryl L. West are penning dramas and musicals for the inevitable return of in-person theater.

by Misha Berson February 18, 2021
The stages at Seattle playhouses have been silent for nearly a year, the seats and lobbies empty. Yet offstage, some theater artists have been steadily working in anticipation of a post-COVID-19 season of live drama — whenever it’s safe to have one.

Take Cheryl L. West. While there’s no telling precisely when we’ll get to see the fruit of her labors, that doesn’t mean the highly regarded local playwright hasn’t been busy behind the scenes, writing, revising and workshopping a tantalizing array of projects. She’s working on scripts commissioned by the Seattle Repertory Theatre, the Oregon Shakespeare Festival and other companies, and even managed to get one produced last summer — outside, in the public parks of Chicago and Washington, D.C.

West’s work is well known to Seattle Rep patrons. In late 2019, her musical play Shout Sister! Shout! debuted at the theater, raising the roof as it related the story of innovative gospel artist Sister Rosetta Tharpe. And the theatre has staged additional works by the prolific West, including Pullman Porter Blues and Holiday Heart.

Most recently, Seattle Rep invited West to kick off a new pandemic-inspired series “Plays in Process,” which aims to whet the appetite of grounded theater lovers with Zoom presentations about forthcoming productions.

The format is simple. Artistic Director Braden Abraham interviews authors, directors and actors about the future shows Seattle Rep has commissioned and plans to produce. It’s a way to offer a glimpse into the creative process of theatrical practitioners. Coming up in the series are discussions about a new adaptation of Shakespeare’s Hamlet and a chat with director Cary Perloff and actors Uma Thurman and David Strathairn about an upcoming production of Henrik Ibsen’s Ghosts.

But it is apropos that the first episode of Plays in Process featured West and several of her collaborators discussing their creation of a timely new piece. Fannie: The Music and Life of Fannie Lou Hamer is a bio-play about the fearless Mississippi sharecropper turned voting rights activist, whose impassioned eloquence at the 1964 Democratic Convention served as a national wake-up call.

Before an audience of several hundred watchers on Seattle Rep’s YouTube channel, West shared why she chose to write a play about Hamer, a work co-commissioned by the Rep and the Goodman Theatre of Chicago. “I’ve always been interested in unsung heroes, people who are no longer with us but have so much to teach us,” she noted. E. Faye Butler, cast as Hamer in the one-actor show, added, “Cheryl always speaks for the lone voices, the women’s voices. I knew who [Hamer] was, but when I was [working] with Cheryl, that’s when she came alive for me.” 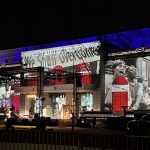