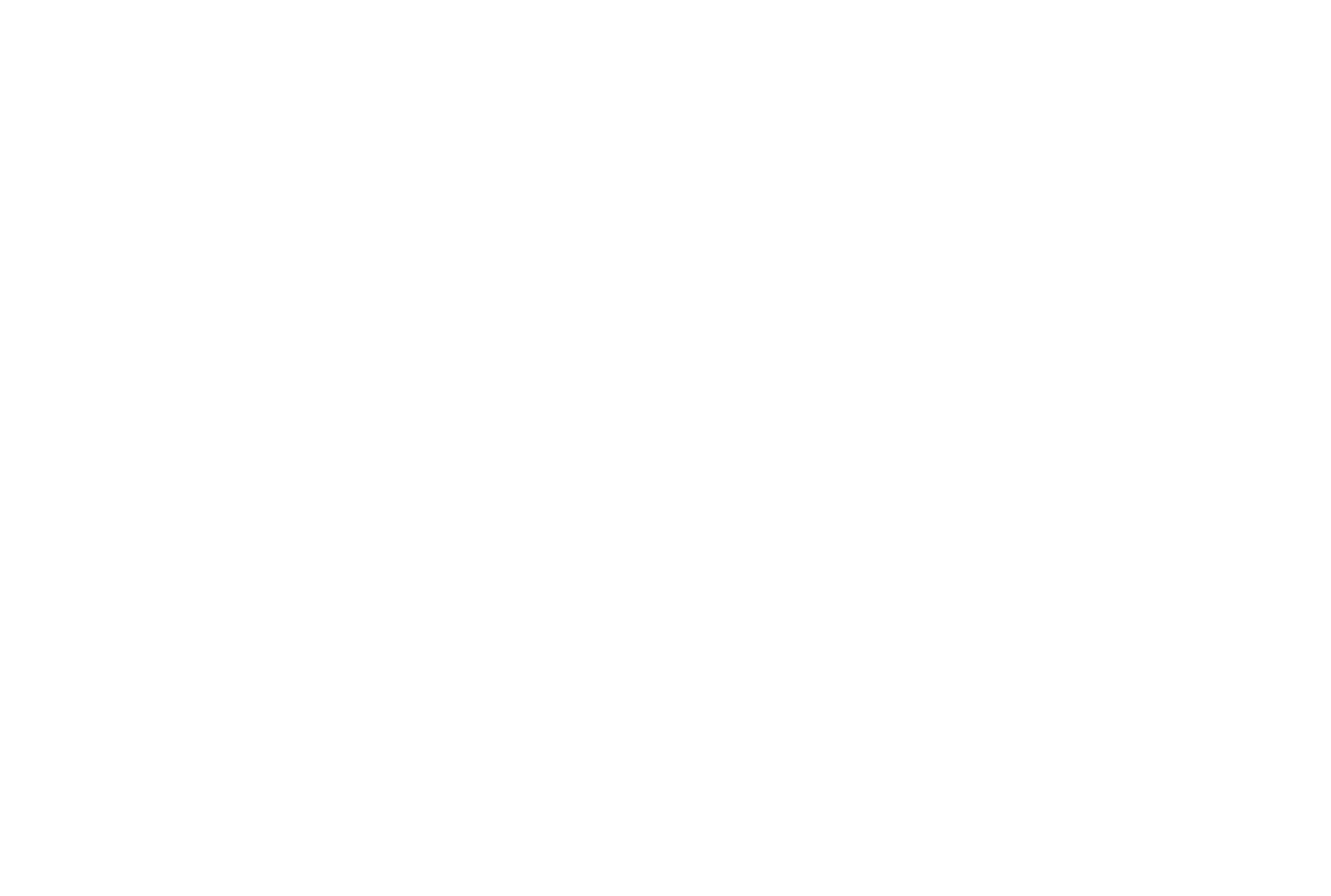 If you don’t know her yet, meet a Seattle theater star

Cheryl West is someone you’d want to chat with in the grocery store checkout line.

She’s got a huge smile and a big, velvety laugh. And she’s completely down-to-earth.

West is one of Seattle’s most esteemed playwrights, with work produced internationally.

Her warmth and focus on whoever she’s talking with make her seem more like the caring social worker she trained to be 30 years ago … instead of the most-produced living playwright at Seattle Repertory Theatre.

It’s an identity she never envisioned when she was a little girl in Chicago.

“That was the question I asked my mother one time,” West says. “I said, ‘My brother can sing; he plays the guitar. What do I have?”

That wasn’t what West wanted to hear, but looking back, she realizes the truth of it.

“People were always talking to me about their problems, their issues, their concerns.”

West grew up listening to stories. Her grandparents moved to Chicago from Mississippi, part of the great migration of African Americans from south to north in the mid-20th century, and she credits both her great-grandfather and her grandmother with fine story-telling chops.

As a child, West wrote often in a little diary. She wrote to make sense of childhood confusions, or the sometimes contradictory things family members said. “I would weave a story until I could live with what it was,” she says.