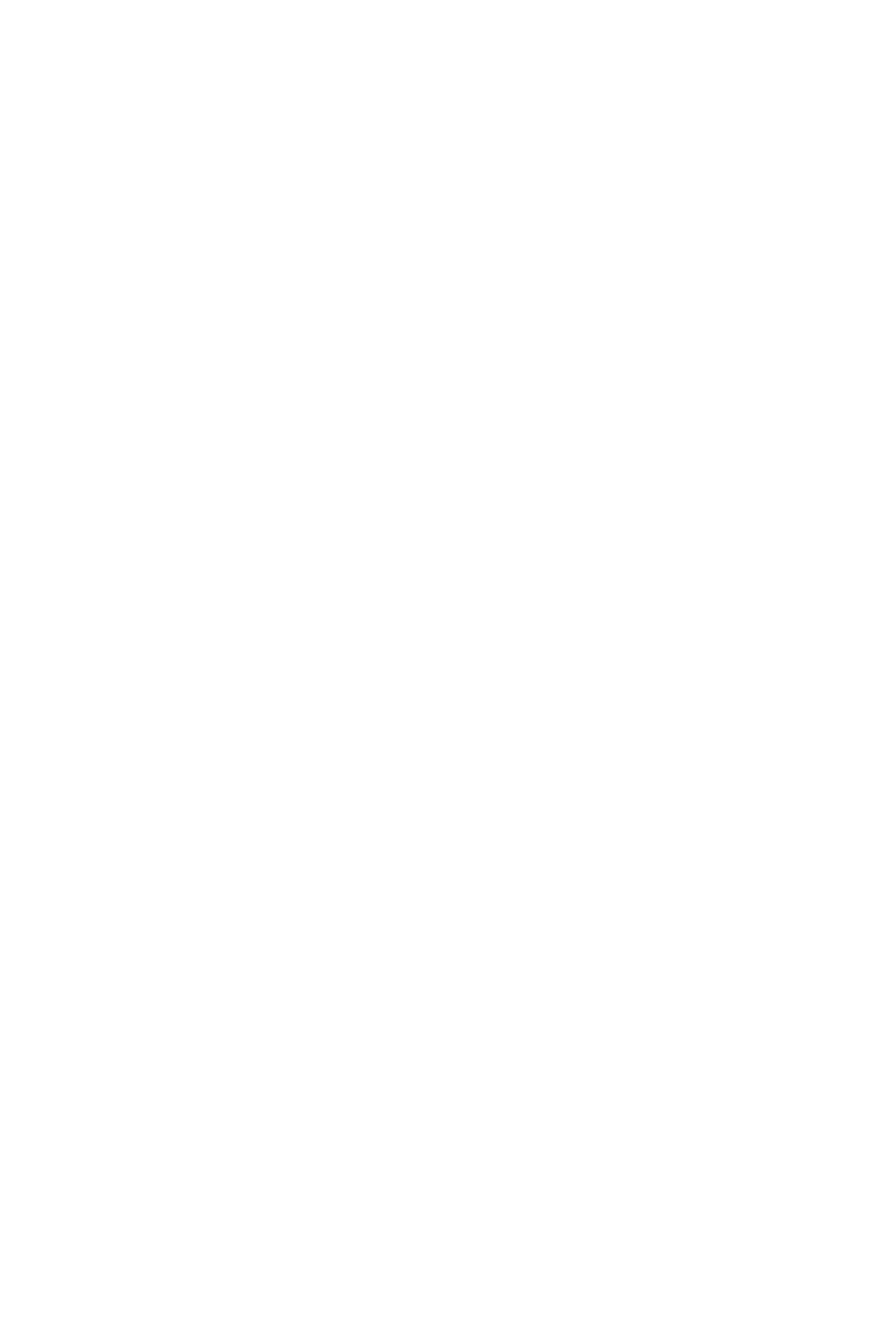 ‘Jar The Floor’ is Heading to Broadway

The slate of shows scheduled to be staged on Broadway next spring — or whenever large-scale indoor theater is allowed to resume in New York –  includes just three with Black writers. All of them are jukebox musicals.

But what if theater owners and operators, mindful of this year’s roiling reconsideration of racial injustice, wanted to present more work by Black artists?

Interviews with artists and producers suggest that there are more than a dozen plays and musicals with Black writers circling Broadway — meaning, in most cases, that the shows have been written, have had promising productions elsewhere, and have support from commercial producers or nonprofit presenters.

But bringing these shows to Broadway would mean making room for producers and artists who often have less experience in commercial theater than the powerful industry regulars who most often get theaters. 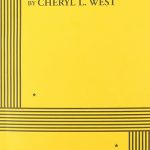