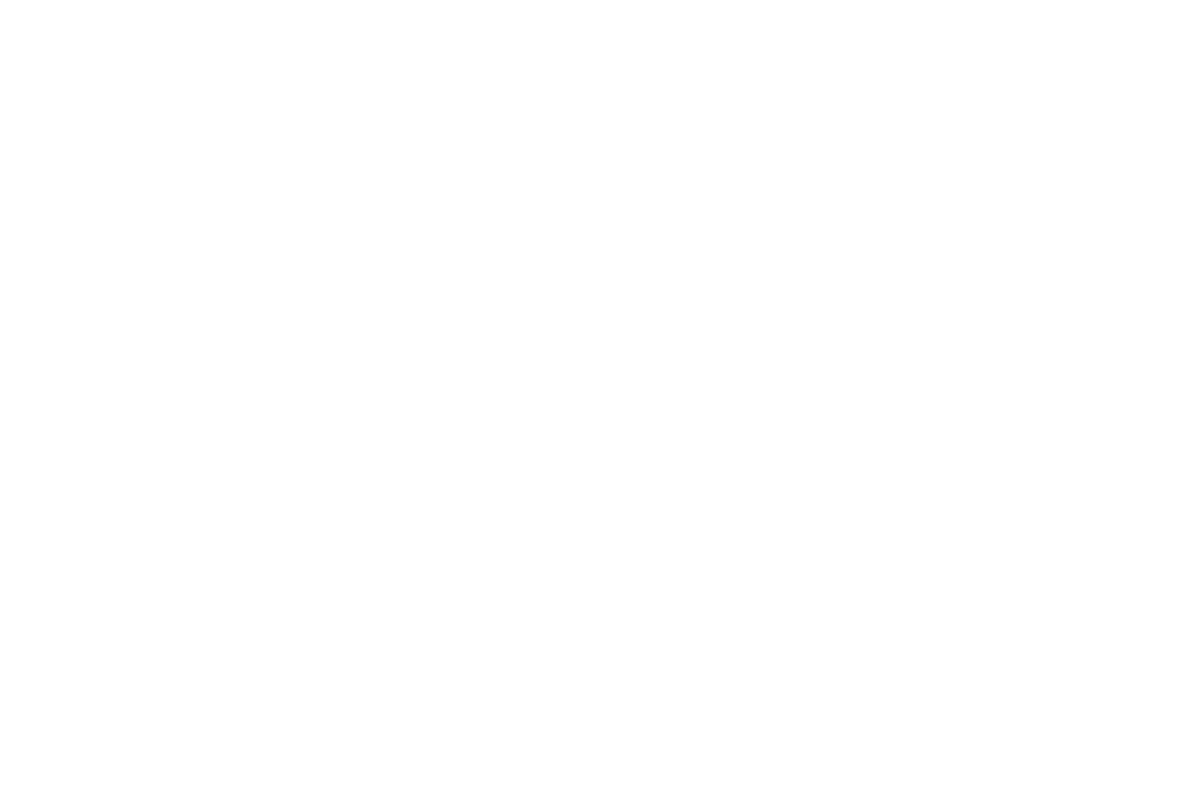 Theaters for Young Audiences Say They Need to Be More Diverse

The audiences at theaters for young people around the country are often quite diverse, reflecting the schools whose field trips fill the seats.

But the programming and creative teams: not so much.

A new study finds that about 80 percent of the shows presented around the country are by white writers, and 85 percent of the productions are led by white directors. Also of concern: Much of the industry’s diversity is concentrated in a small number of productions about people of color, while the shows that dominate the industry’s stages, generally adapted from children’s books and fairy tales, have overwhelmingly white creative teams.

The study, by the Center for Scholars & Storytellers at the University of California, Los Angeles, was commissioned last year, well before the police killing of George Floyd in Minneapolis set off a wave of national unrest over racial injustice. That unrest, in turn, has prompted renewed scrutiny of inequities in many aspects of American society, including theater.

“The numbers don’t lie,” said Idris Goodwin, the director of the Colorado Springs Fine Arts Center at Colorado College. Goodwin is a playwright who has written for young audiences and who previously ran StageOne Family Theater in Louisville, Ky.